A Series of Unfortunate Events #13: The End Netflix Tie-in (Hardcover) 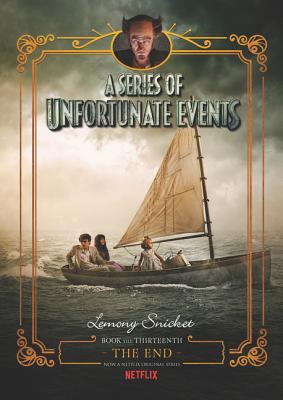 This is book number 13 in the A Series of Unfortunate Events series.