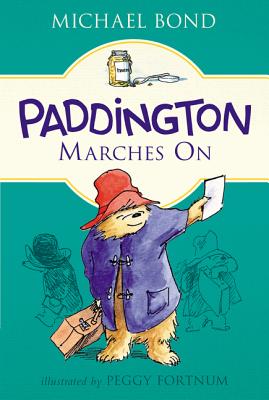 By Michael Bond, Peggy Fortnum (Illustrator)
This Book Is Not Sold Online - Inquire In Store
Not In Stock/Special Order

Paddington has warmed the hearts of generations of readers with his earnest good intentions and humorous misadventures. This brand-new paperback edition of the classic novel contains the original text by Michael Bond and illustrations by Peggy Fortnum.

Paddington is just the kind of bear to volunteer for a tough job. Whether it’s trying his paw at plumbing, cleaning the Browns’ chimney, or visiting a marmalade factory, Paddington always manages to seek out the unexpected.