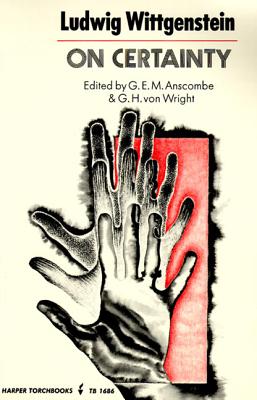 Written over the last 18 months of his life and inspired by his interest in G. E. Moore's defense of common sense, this much discussed volume collects Wittgenstein's reflections on knowledge and certainty, on what it is to know a proposition for sure.

Ludwig Wittgenstein (1889-1951) was born in Austria and studied at Cambridge under Bertrand Russell. He volunteered to serve in the Austrian army at the outbreak of World War I, and in 1918 was captured and sent to a prison camp in Italy, where he finished his masterpiece, Tractatus Logico-Philosophicus, one of the most important philosophical works of all time. After the war Wittgenstein eventually returned to Cambridge to teach.