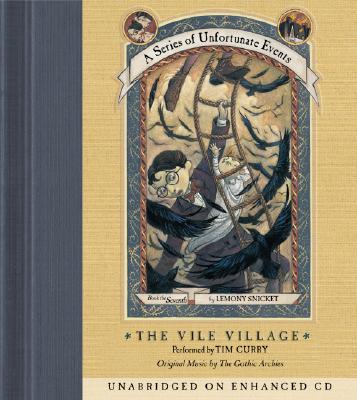 This is book number 7 in the Series of Unfortunate Events series.